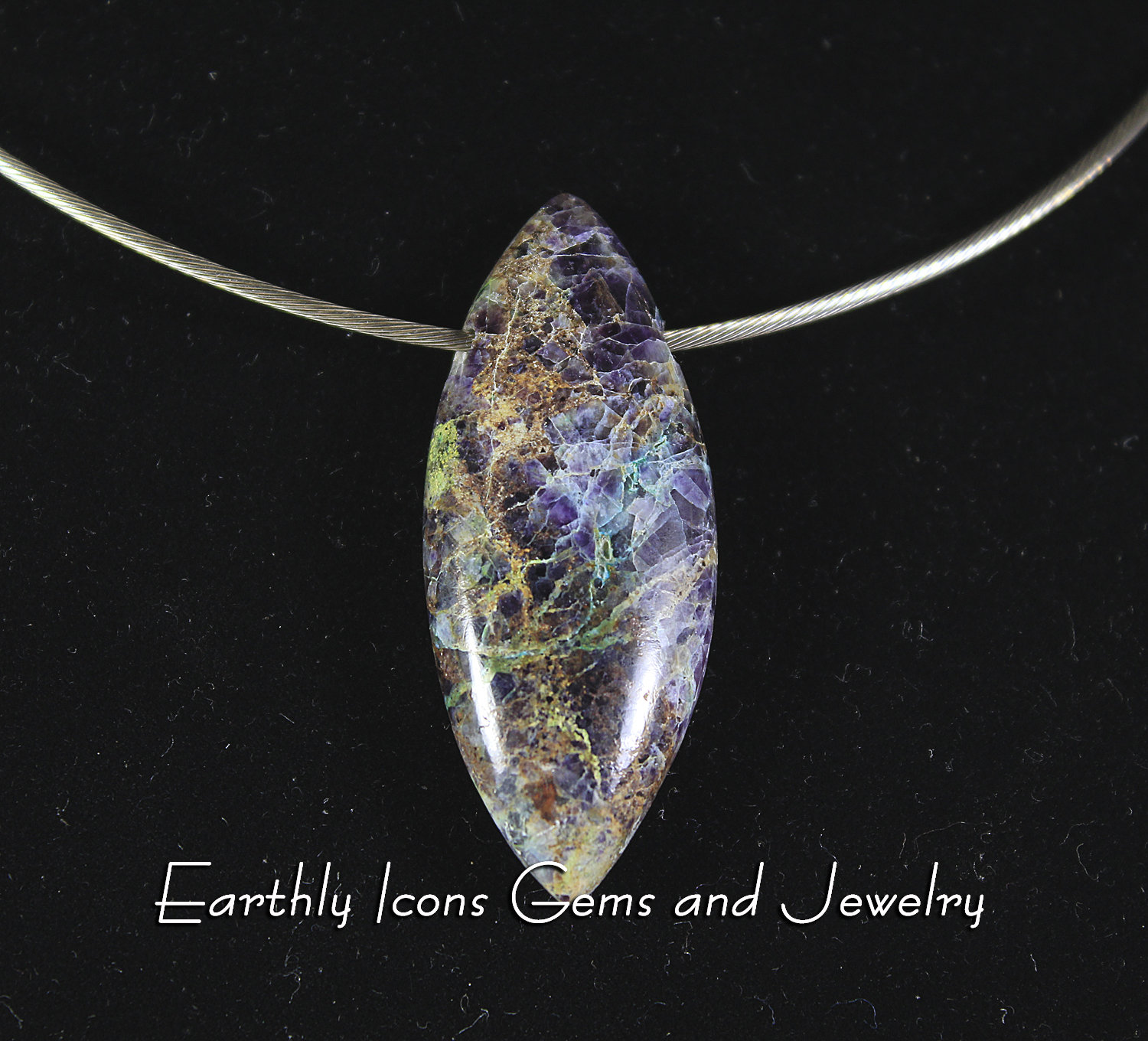 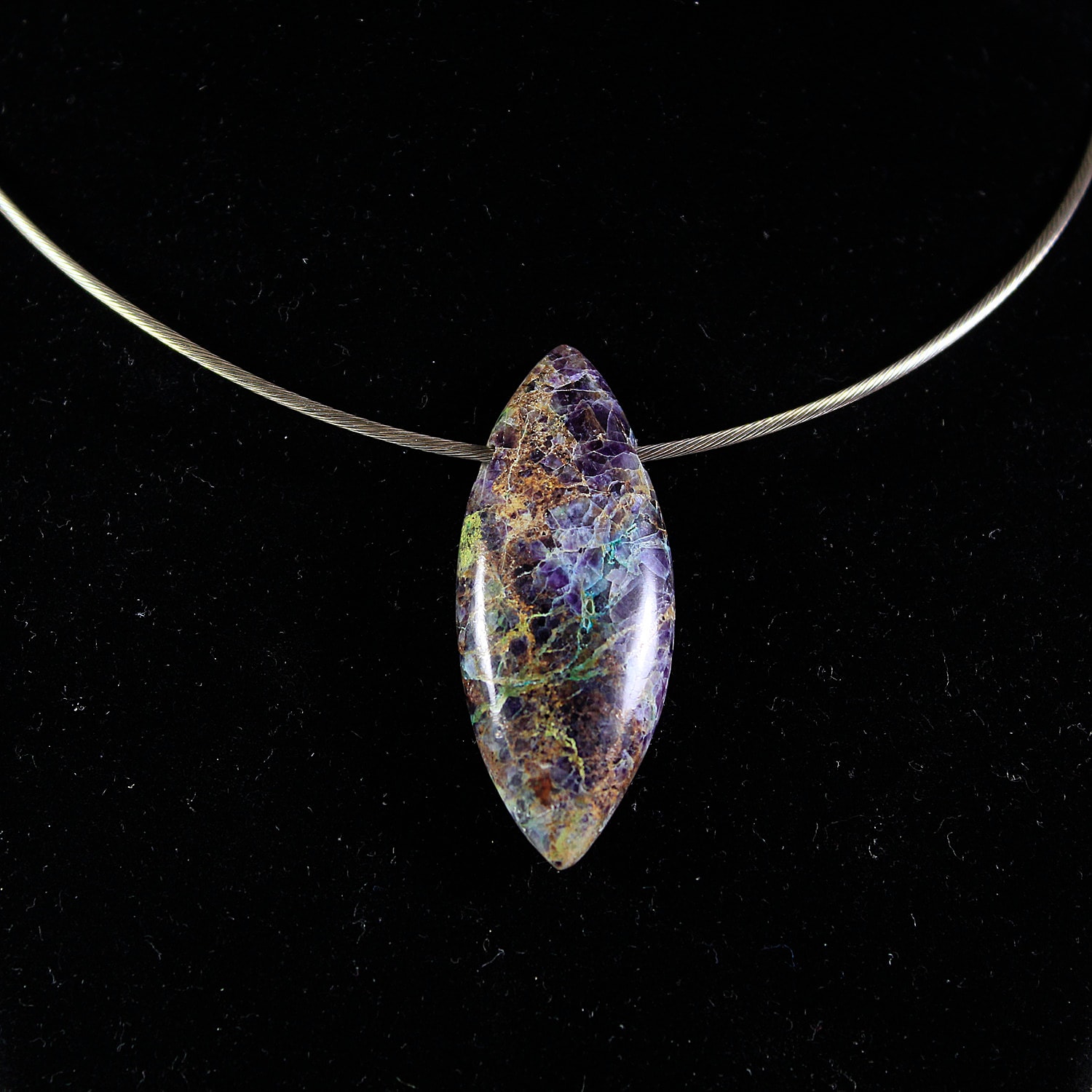 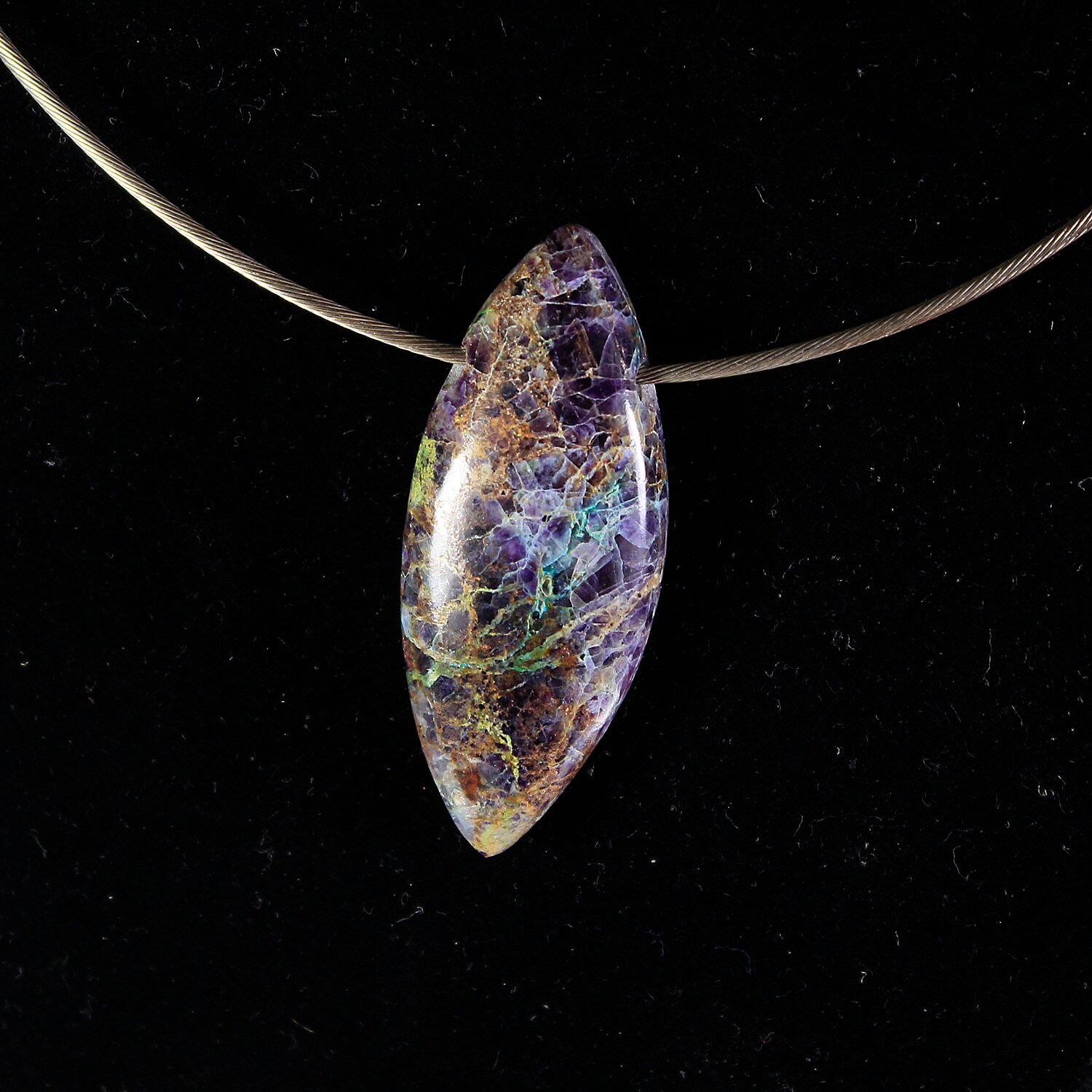 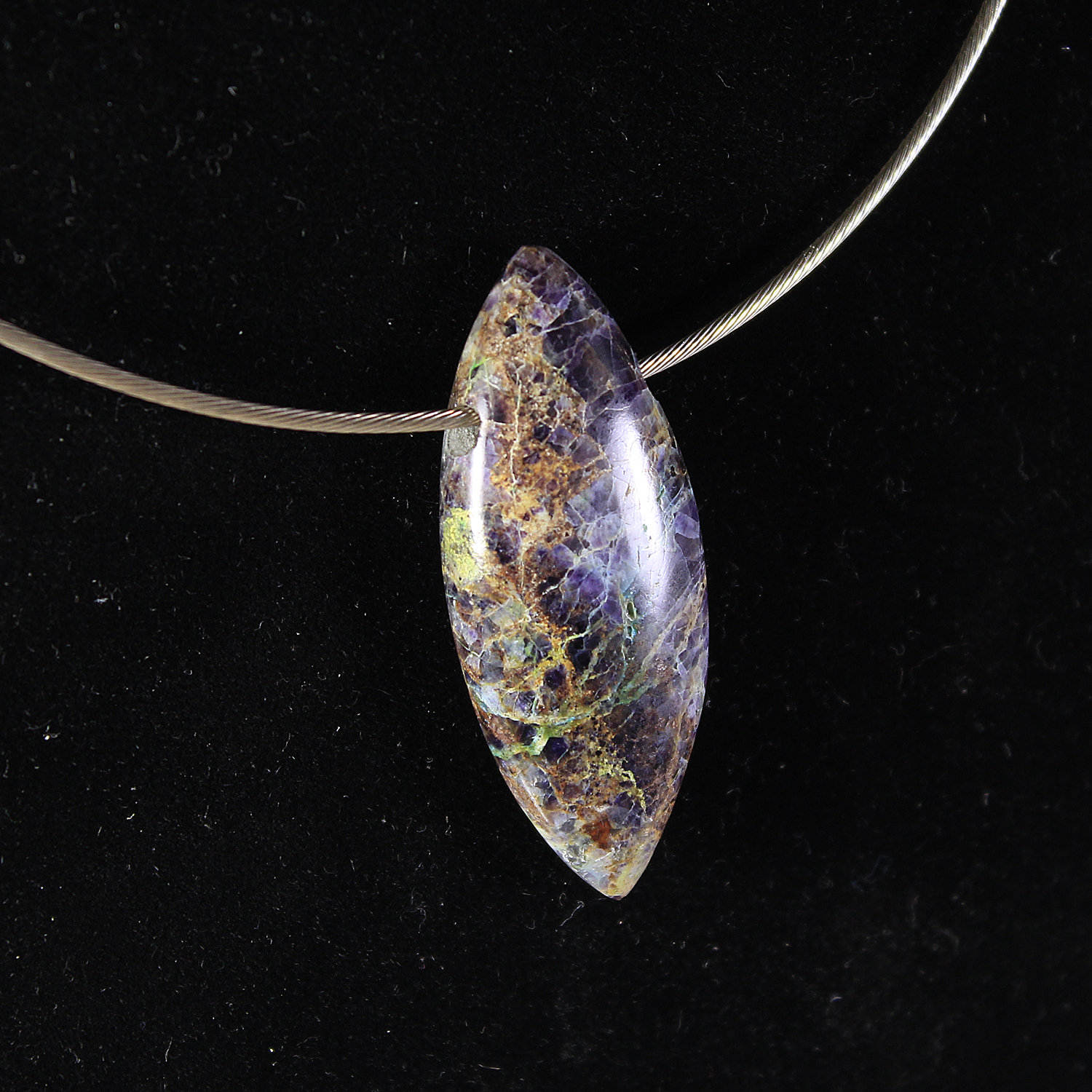 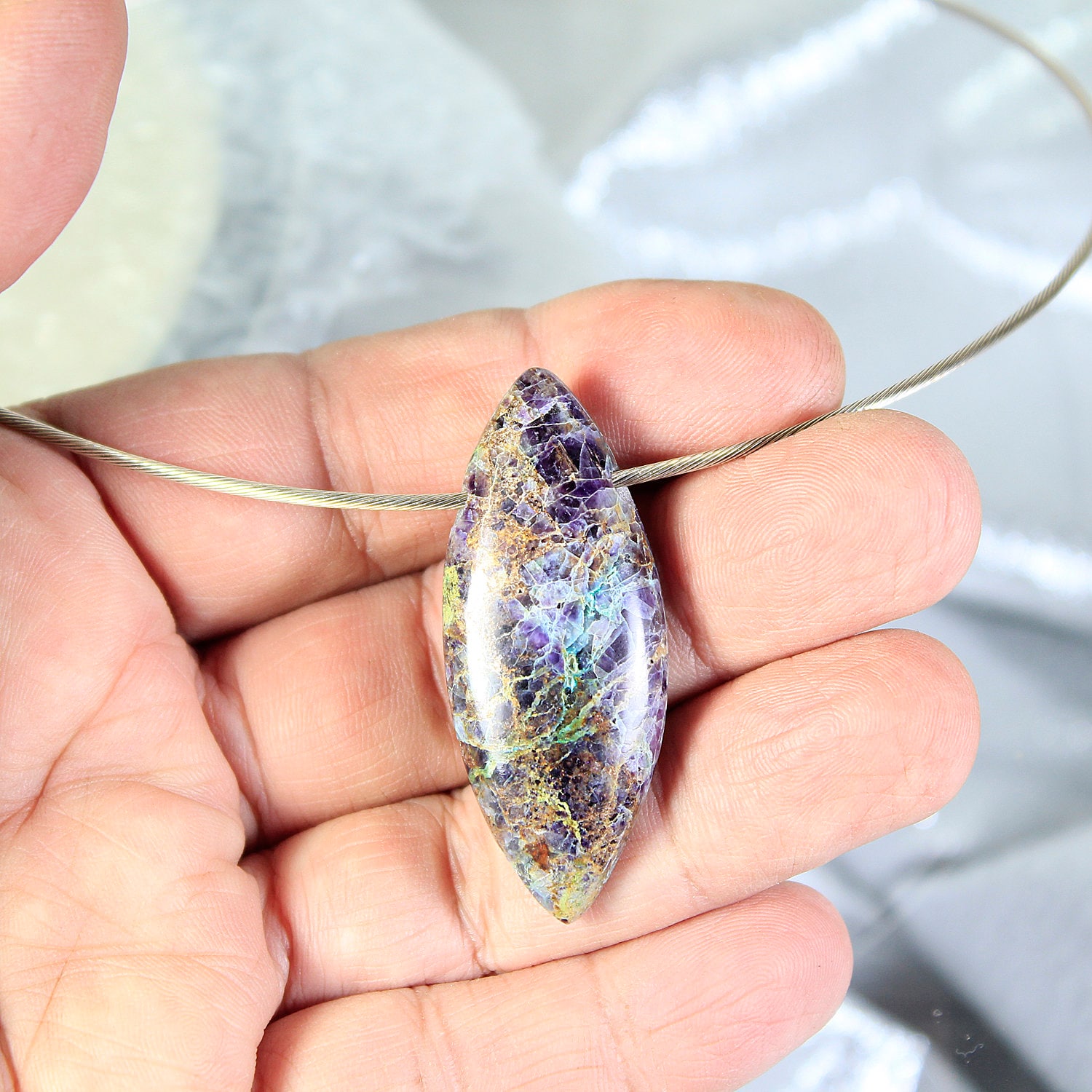 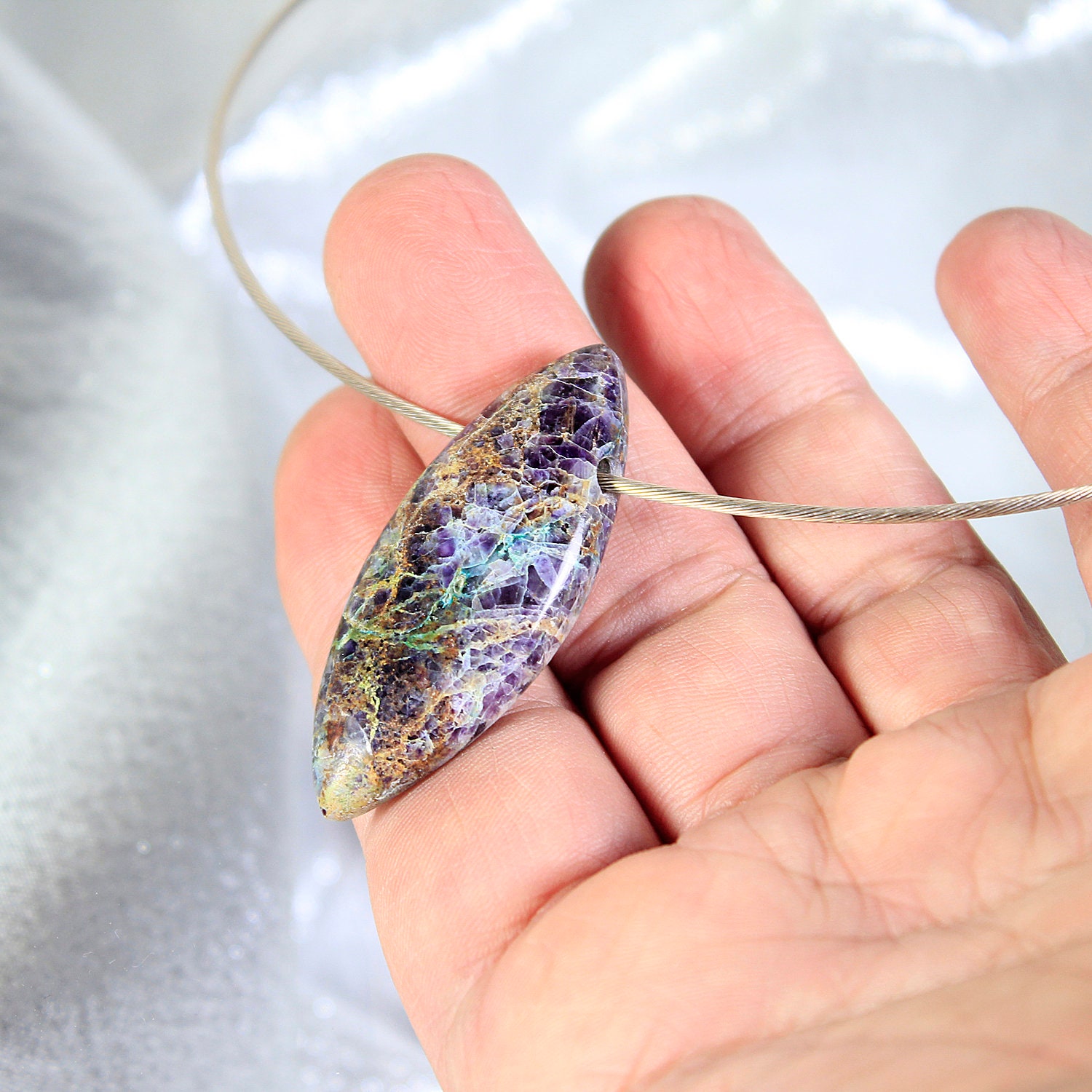 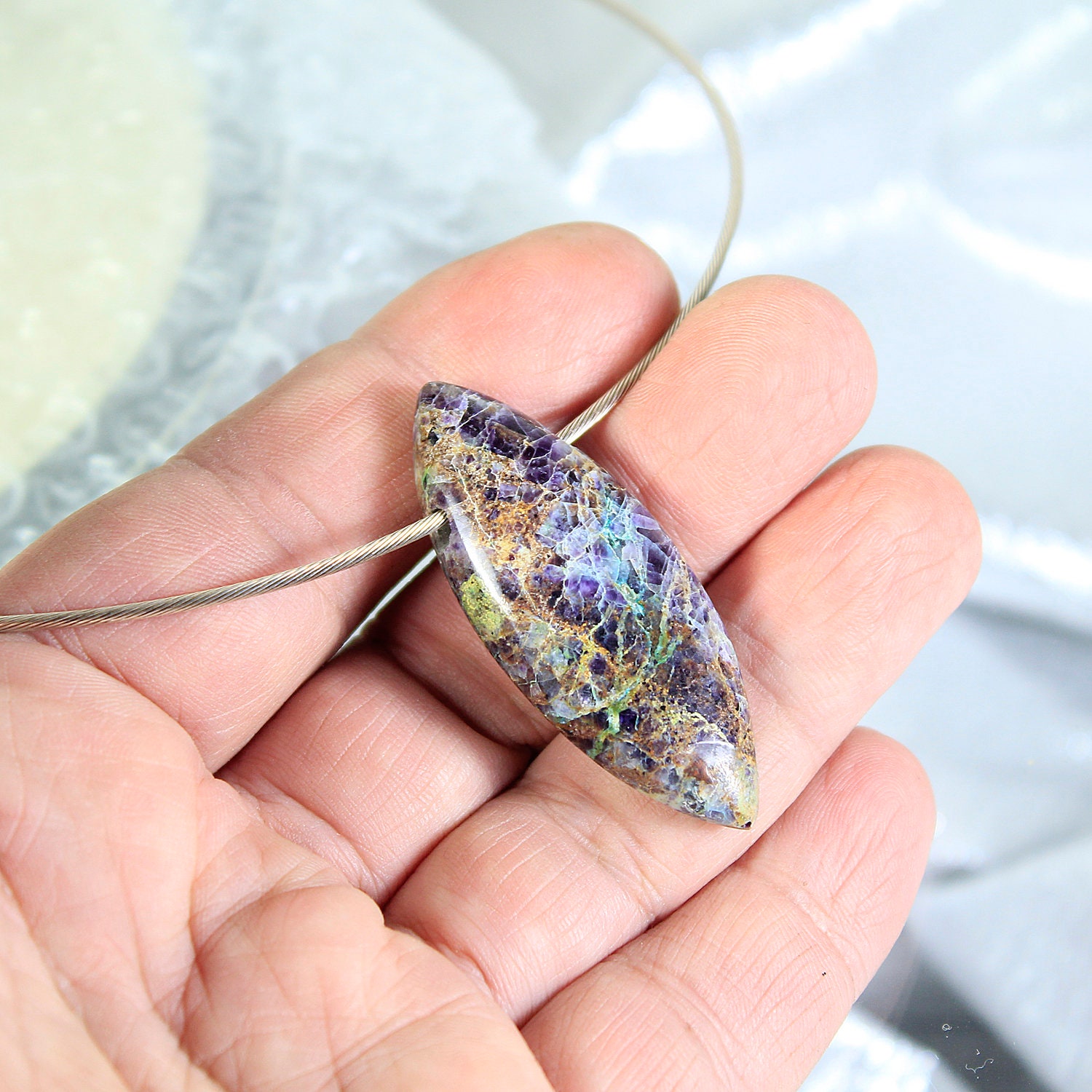 It should be noted that this stone is relatively "soft" (in standard hardness scales for stones), so it is best to avoid any knocking into hard surfaces or encountering jarring impact.